We here at Azalea Moving are concerned for the well-being of our customers, and we would like to offer a free visual quote estimator during this time. Please fill out the form to learn more.
Free Quote now

Azalea Moving and Storage just tackled one of our most memorable moves yet!  We moved Mr. and Mrs. George Hilton off of Dewees island - a place they have called home 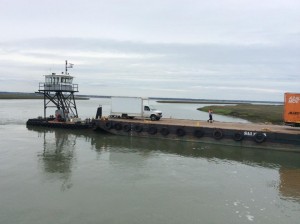 for 15 years! Since they wanted to move closer to their children they decided to relocate to Houston Texas.  As seasoned South Carolina movers we were happy to take on the challenge!

A little bit about Dewees island:

Dewees Island is a golf cart only location. No cars are allowed except for transporting building materials or moving vans. The only vehicle on the island is a pickup truck owned by the homeowners association.  So taking a few moving trucks onto it was not an option.

There is a ferry that runs every hour to transport people to and from the island but vehicles have to be taken by barge. In order just to do the estimate appointment  our moving 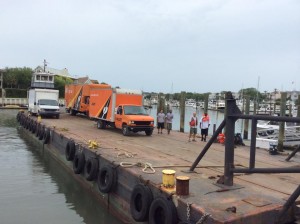 coordinator Christi took the ferry over which is approximately a 20-30 min ride - Mr. Hilton then picked her up via golf cart. The challenge was getting her back 40 minutes later so she did not miss the ferry going back to Isle of Palms. If she would have missed it she would have had to wait another hour for its return. This was the case with the crew as well.

The move took place over the course of two days. On the first day we sent a team of residential packing professionals to pack the boxes, wrap and inventory furniture. Mr. Hilton had originally scheduled a small barge to take a 14' truck over with the materials and our crew to take the ferry.  But alas, the small barge could not accommodate the truck so they had to load all of that material on the ferry.  Mr. Hilton had to use the pickup that the association owns to make two trips back and forth from the house to the ferry dock – our luck lessened it then started to rain! The rain lasted two days. Since the island is dirt road/natural only we knew that was going to be an issue when we went back with the larger truck to load on Friday that the larger truck could get stuck.  To avoid that issue we sent over two smaller trucks and one 26' straight truck by large barge.  We left the straight truck parked on the dirt road and took the smaller trucks into the natural driveway and basically shuttled the items to the larger truck. We sent a crew of 7 men to handle the job and due to the heavy rains they had to fight mud and mosquitoes. They started around 9:00 am and were finished and on the barge by 3:30. Amazing job! We are so happy with our crew!

What a feat!  It was pretty cool watching the trucks coming by barge down the Intracoastal Waterway to the Isle of Palms marina. What was funny was watching all the men come out of the restaurant and at the fuel docks to watch this take place.

Over-all we we so proud of our team and happy that the Hilton’s helped too!  When mother nature disagrees it is always important to get the job done properly.

Have an interesting move that you need to make?  Call Charleston movers Azalea Moving and Storage! We service both Charleston and locations across the area – even Dewees Island! 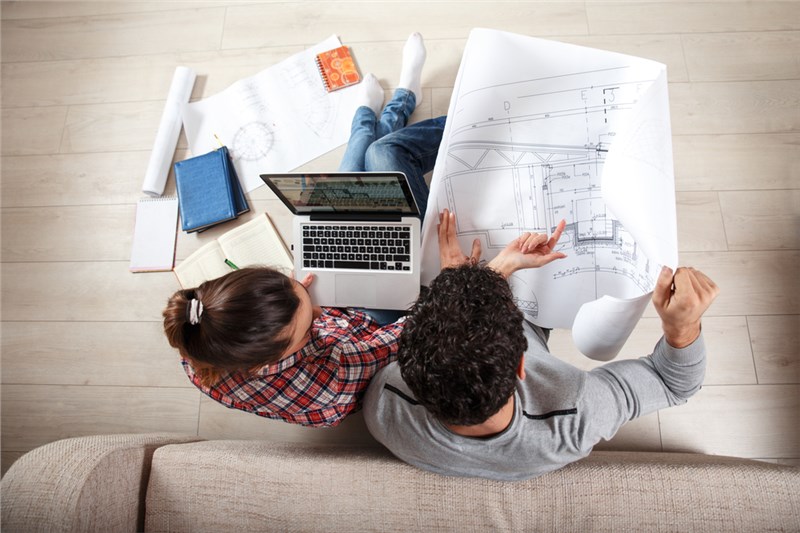 Common Moving Complications (and How to Handle Them) 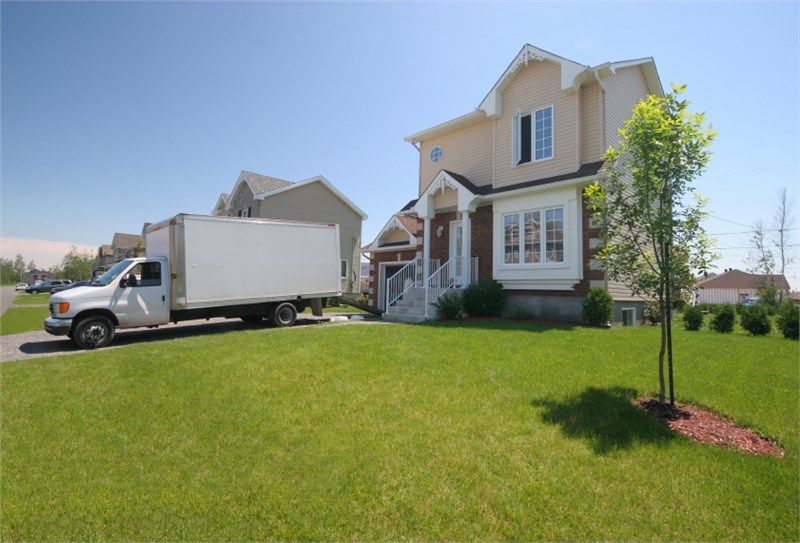 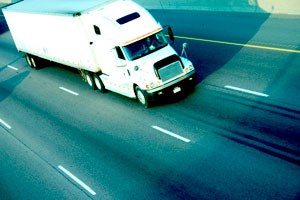